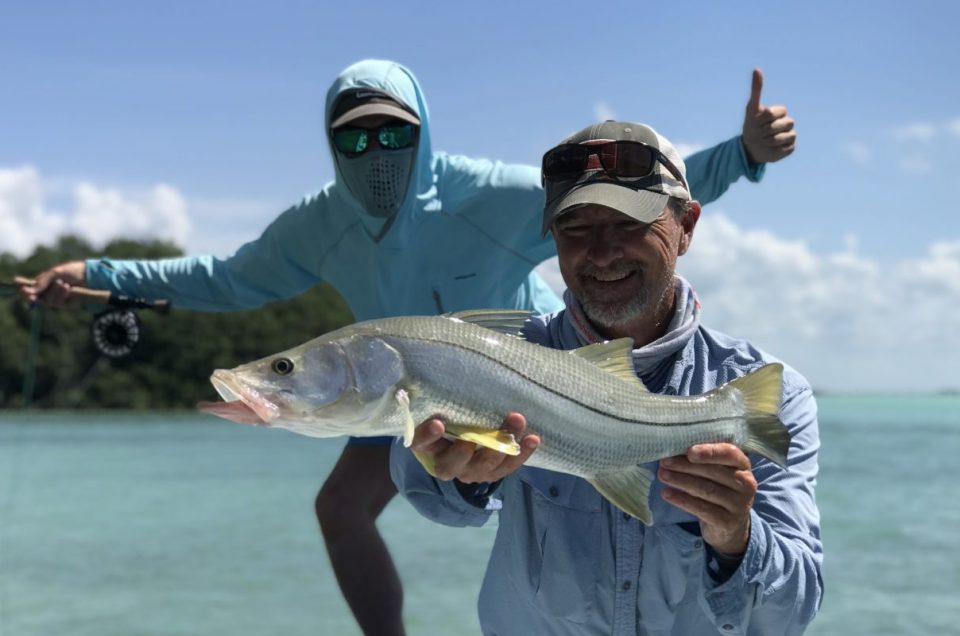 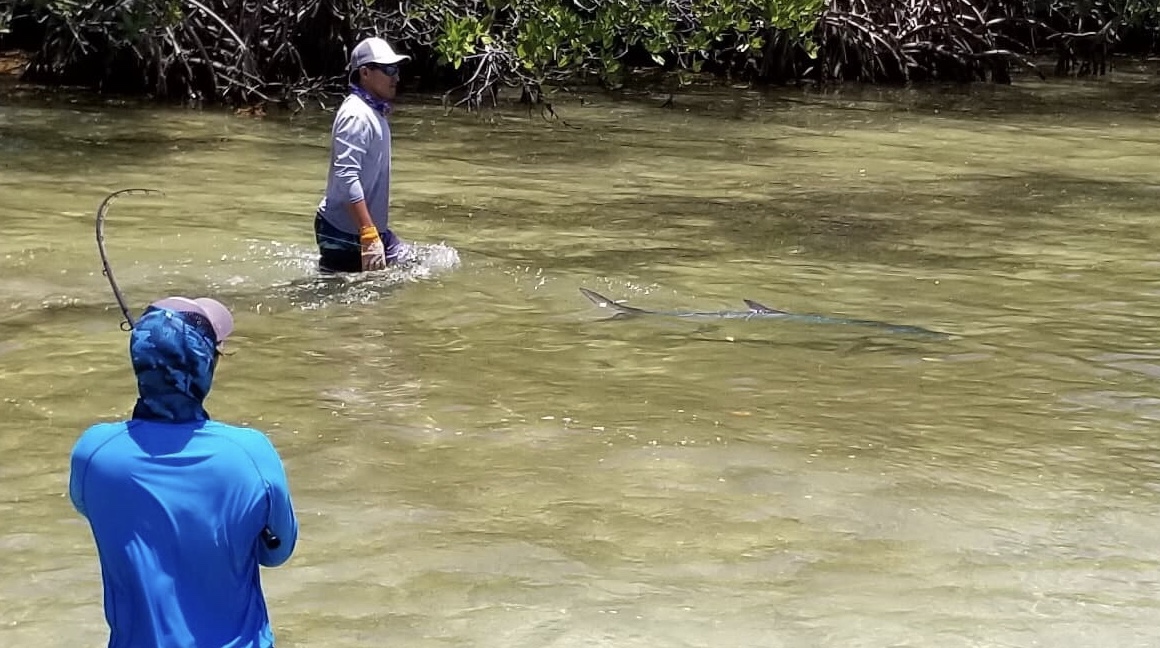 I want to take a moment to share our adventures from Mexico this past July and hopefully clear up a few myths.

Lets start with the myths.

1, It’s so hot in Mexico during the summer. 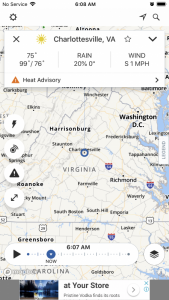 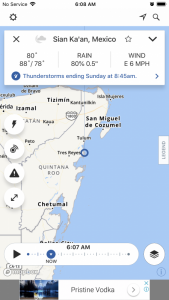 That’s all I have to say about that.

There is no doubt there is crime in Mexico. Has anyone been listening to the news? How about Baltimore, Detroit, DC, Richmond Va, Charlottesville Va. If you are looking for trouble it’s very easy to find. However, it is pretty easy to stay safe  in the Yucatan. The truth is I feel safer in the locations I fish in Mexico then I do some evenings going out to dinner in my own town. I believe all the anglers that have fished out of the town of Punta Allen would agree. 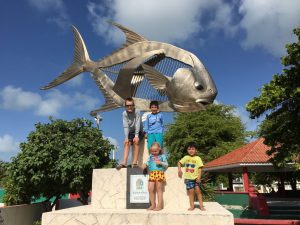 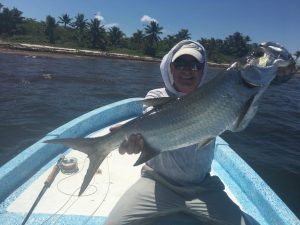 The truth is I don’t know what to think about the sargassum? Is it around? Yes. Does it smell? Yes. Do the tarpon love it? Yes.

This year the sargassum was not bad at all around Punta Allen, Mexico. It was much worse in Tulum and the northeastern parts of the Yucatan. I really don’t know enough about it to make any kind of statement on the environmental impact. From what I have read it doesn’t sound good. It also looks like it’s making things very tough for some of vacation resorts in Yucatan. I will say that the direction of the wind and strength of the tide plays a big role in where it goes and how long it stays.

From a fishing standpoint, the tarpon love it. It can make presenting a fly challenging. Although it can get thick along the beaches I’ve never notice it much in Ascension Bay.

Okay. Enough of that. On to the fun stuff. Fishing. 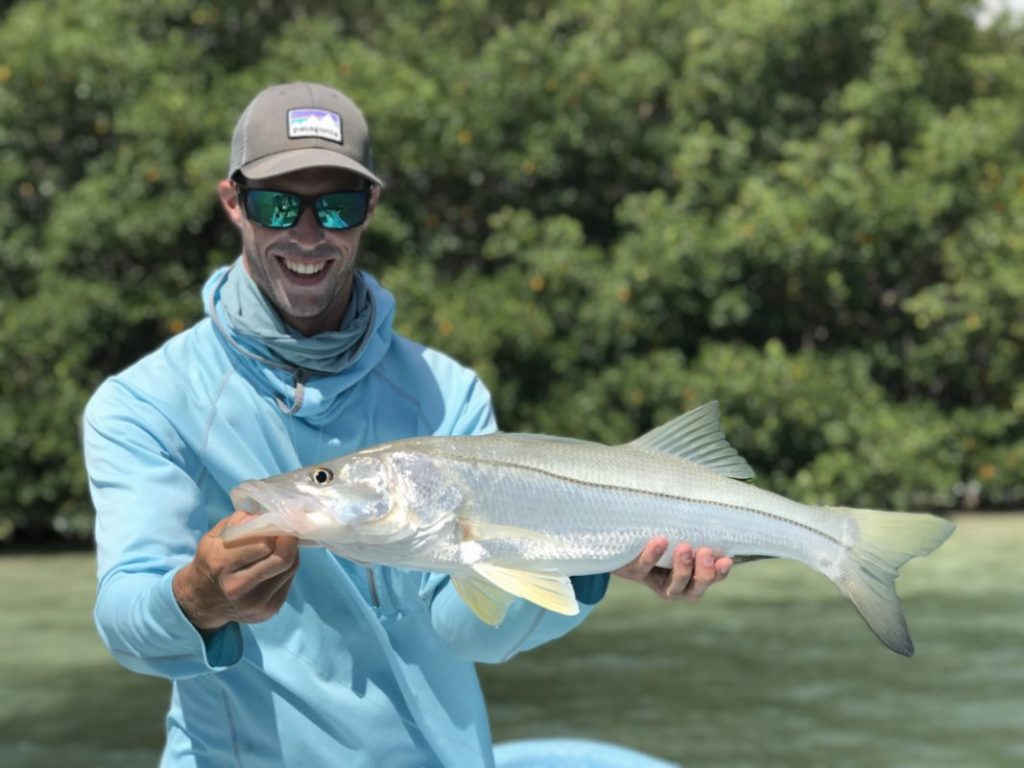 We fished from July 13-27 this year. The first week ended up falling right on the full moon. I am very spoiled when it come to fishing Ascension Bay so I’m going to say it did make things a little tough. It mostly effected the tarpon in my opinion. Here’s where I will look very spoiled. The permit fishing was tougher the the previous year as well. Week one, the group of eight only landed 19 permit. Every angler landed a permit that week. I told you I’m Spoiled. I was hoping for more. 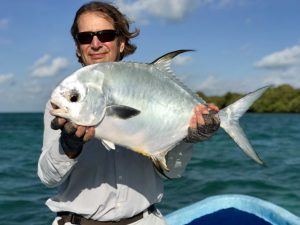 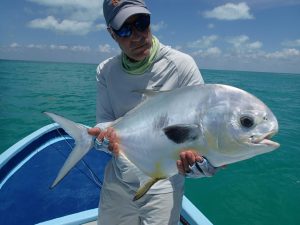 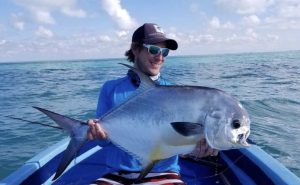 Overall week one was awesome. Everyone enjoyed themselves and caught fish. One angler caught his first grand slam. Another caught his first permit. The Remora that ate a fly then attached itself to a manatee is a story that if you weren’t there there’s no point in me trying to explain it. That was crazy. 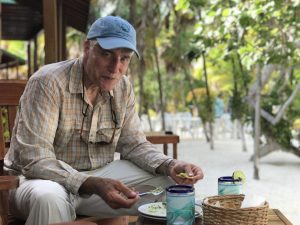 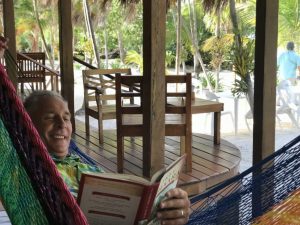 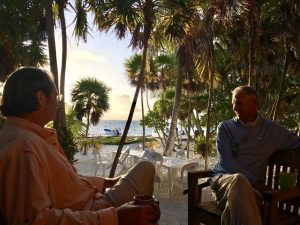 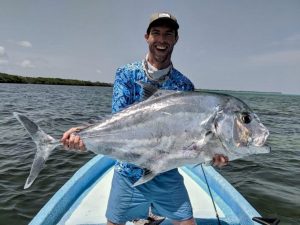 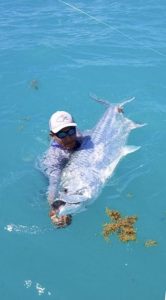 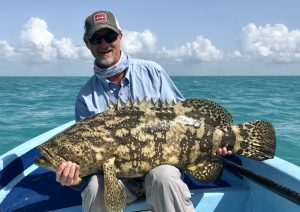 For those of you that know me, you know how much I love snook. The snook were there this year in good numbers and size. I did have a great time introducing a couple anglers to them. I believe they feel the same way about snook now as I do. 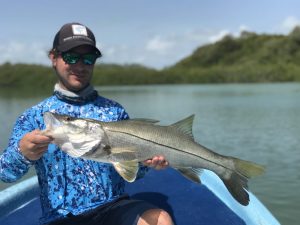 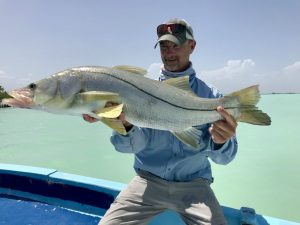 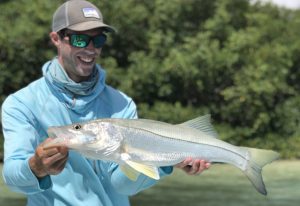 The tarpon that decided to show up week two were big, very big. Fish were hooked in the 180# range. Fish in the 200# range were cast to. A lot of fish over 100# were hooked and few were landed. If you like big tarpon Ascension Bay during the summer months is a great place to target them. If you like the small to medium tarpon there are plenty of those as well. 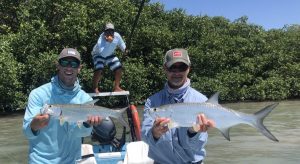 To sum it up. Mexico is an amazing fishery. It is not any hotter there then in most places in the states during the summer. Often times it’s cooler. If you are going to fish don’t worry about the sargassum and as long as you are not buying or selling drugs, hanging out in sketchy places with sketchy people you will be just fine.

If you’d like more info on our La Pescadora Lodge trip feel free to give us a call. Happy to answer any questions.

Till next time. Hope to see you on the water.